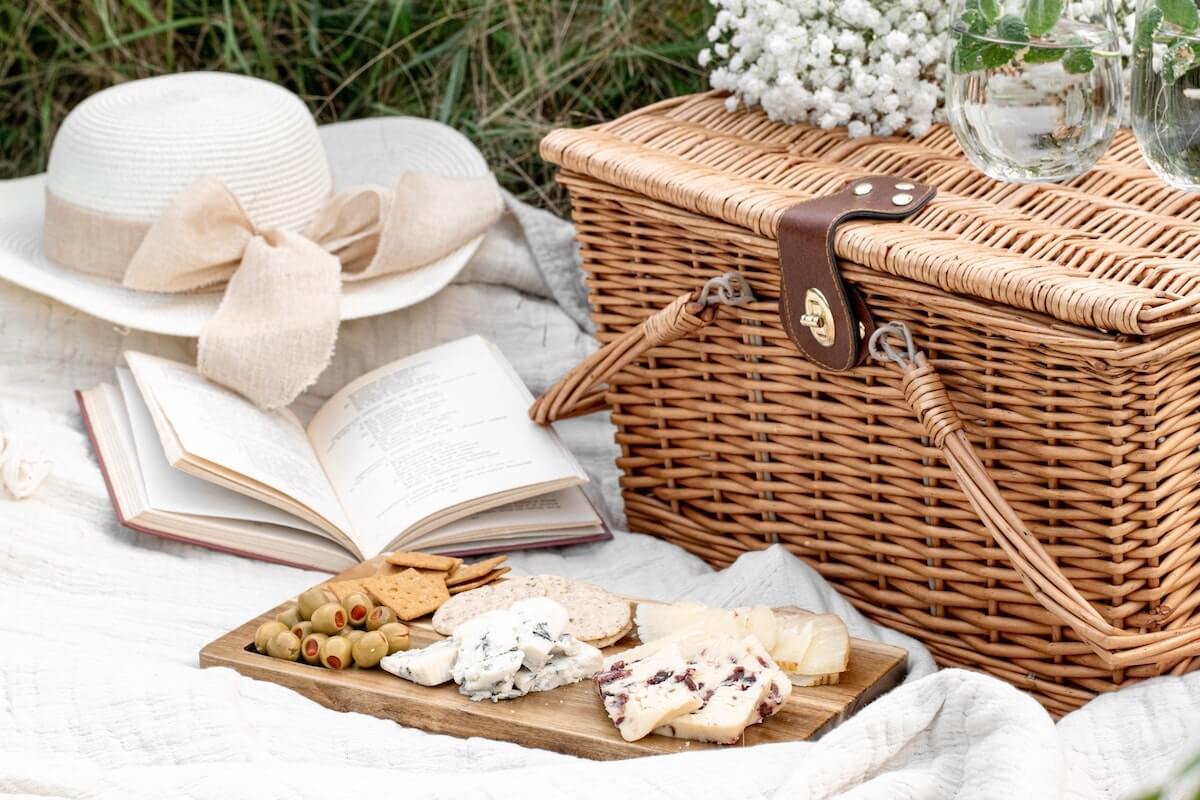 Picnic at Putney Park on the Parramatta River

A delightful park for families, Putney Park in Putney (where else?) is part of the City of Ryde and was one of the first areas of British colonial settlement. One of the earliest settlers was the brewer James Squire who settled there in 1792 and established his brewery the Malt Shovel near the Kissing Point close to the park.

“Right on the waterfront, this beautiful park is an expanse of grass and natural areas. Suitable for events, it’s a great spot for large groups with barbeques, picnic facilities and a large playground with water features. There is also a smaller playground at the southern end of the park with equipment suitable for young children.” City of Ryde Council

Mortlake ferry is commonly known to locals as the ‘Putney punt’ the Mortlake ferry began operating in 1925 and is the only remaining punt in the Sydney metropolitan area. It crosses the Parramatta River from Hilly Street, Mortlake to Pellisier Road, Putney. This ferry is capable of carrying 18 cars. 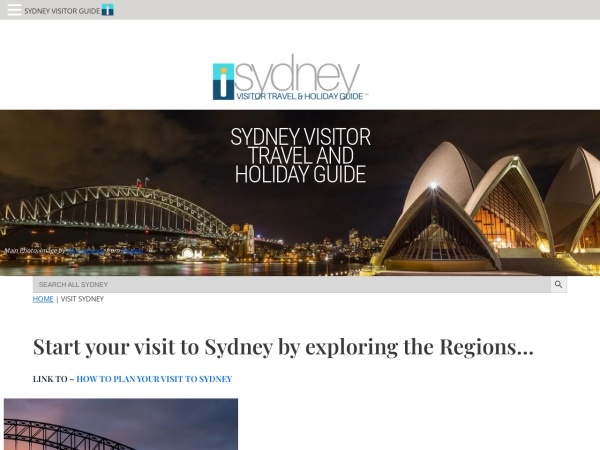 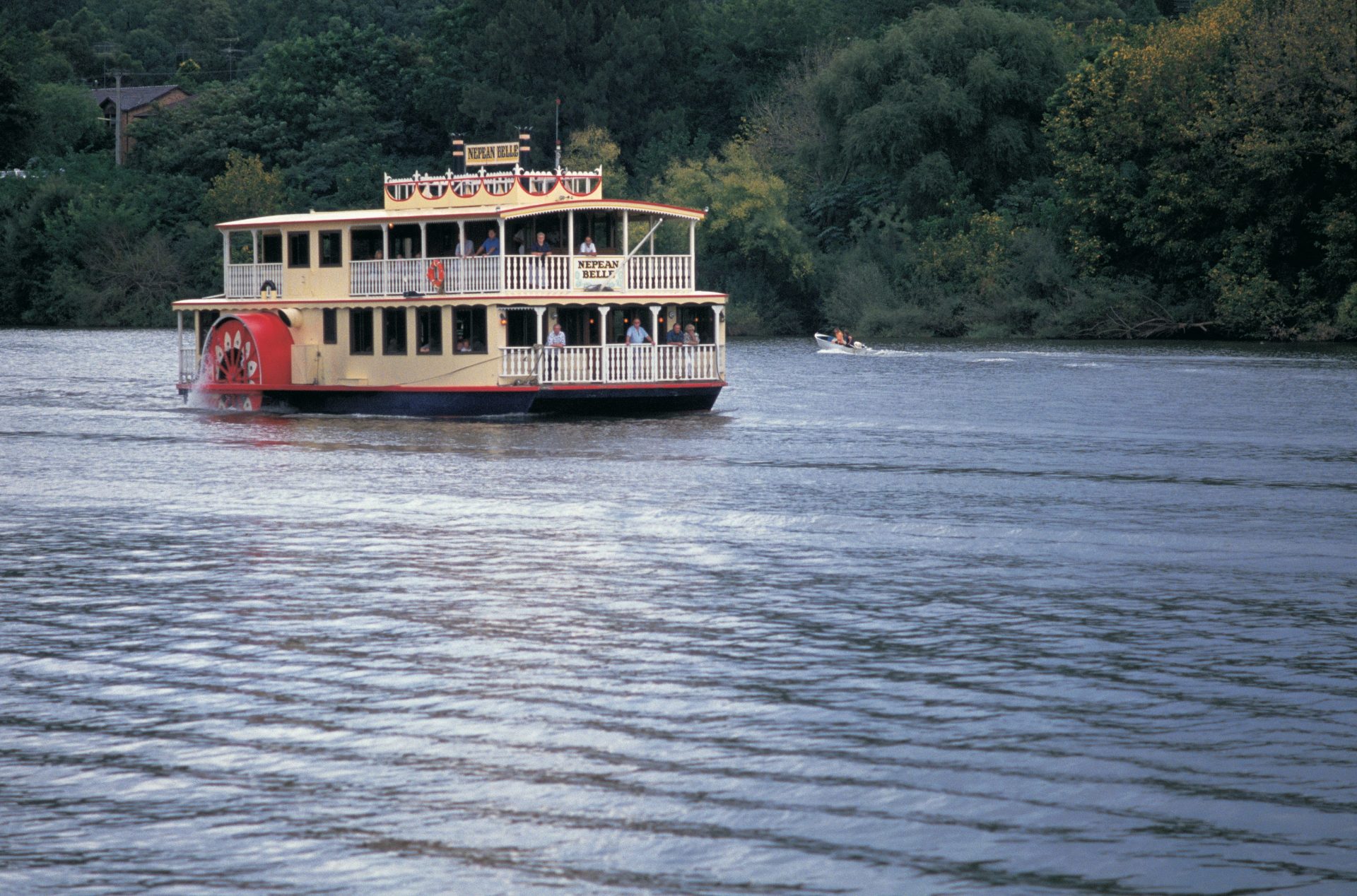 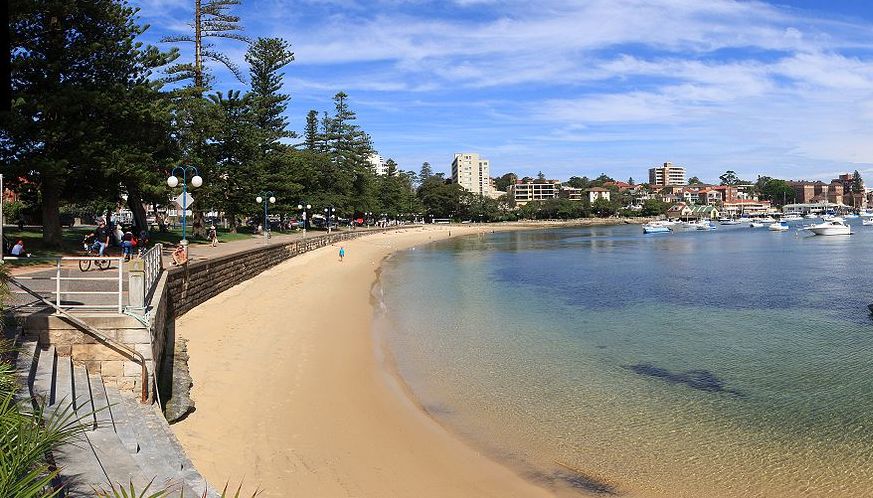 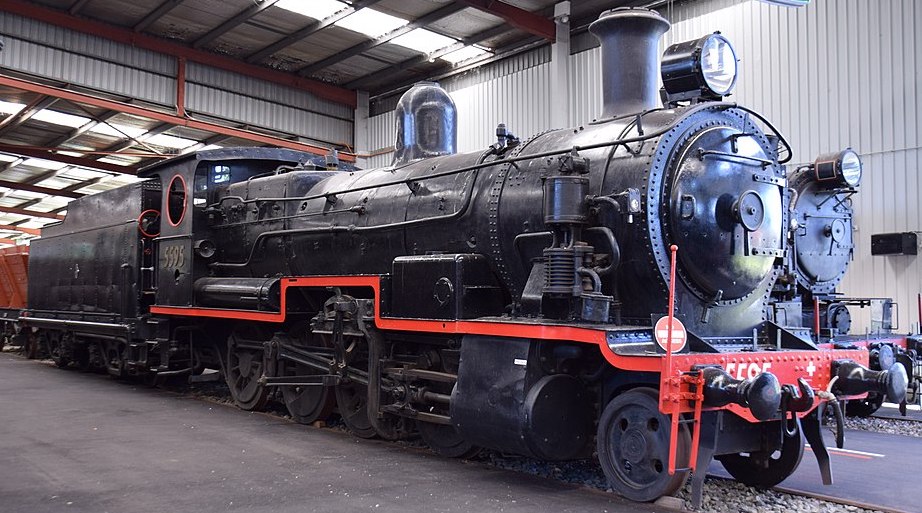