Anyone who has lived in Sydney knows the quirky mixture of the Eastern Suburbs.

There is no doubt that Sydney’s Eastern Suburbs has a real personality.

The problem is that there are so many aspects to that personality.

It is the playground of the mega-rich and a cheap dorm for overseas backpackers.

There are high-end designer fashions boutiques to charity shops for recycled numbers.

You can dine at ultra fine restaurants or explore the delights of cheap eats and everything in between.

Together they are all the essence of the Eastern Suburbs and this is why it is such a magnet for visitors to Sydney.

As a visitor, you can find anything you want from free to freaking expensive. You can have great beaches, historic homes, stunning views, harbour hideaways, fine food and restaurants, wonderful walks, parks and gardens.

In many ways, the Eastern Suburbs is a summary of Sydney and why Sydney is famous. And it’s yours to enjoy.

Here are some suggestions:

The first, and the longest-serving, lighthouse site in Australia. 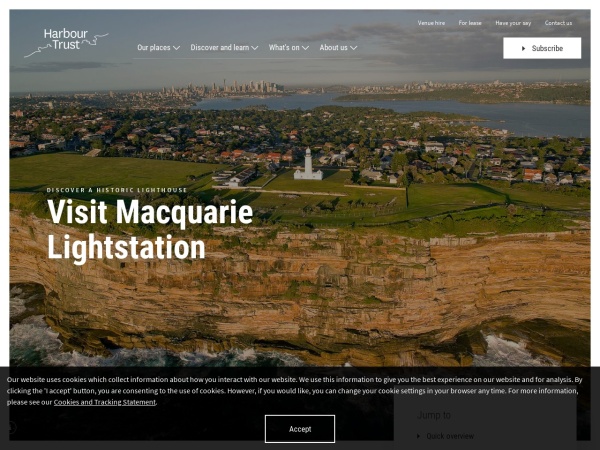