Balmain History – in the beginning 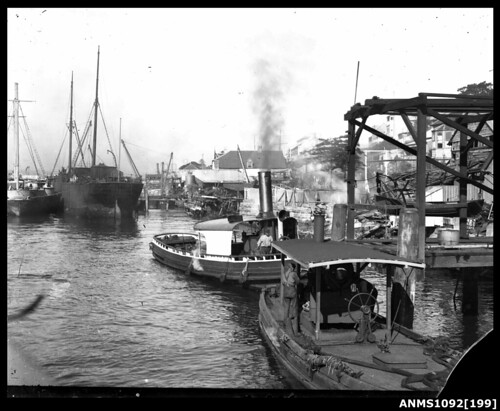 William Balmain was a British naval surgeon who sailed as an assistant surgeon with the First Fleet to establish the first European settlement in Australia, and later he became the colony’s Principal Surgeon (1788-1791).

For his services, Governor Hunter granted him 200 hectares (550 acres) which formed part of the present-day suburb of Balmain. Hence the suburb was named after him. Balmain sold his land holdings in 1801 for five shillings to John Gilchrist of Calcutta. 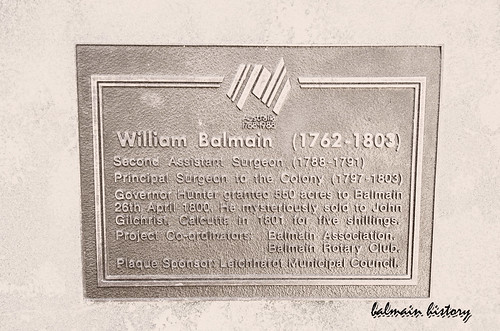 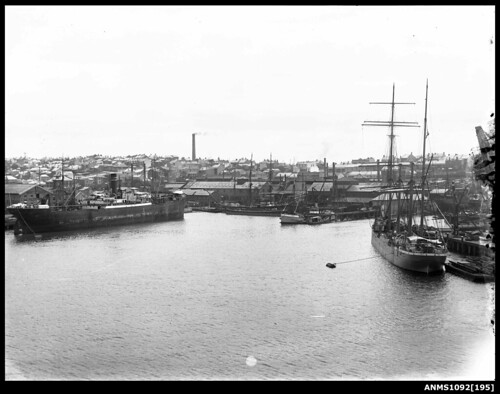